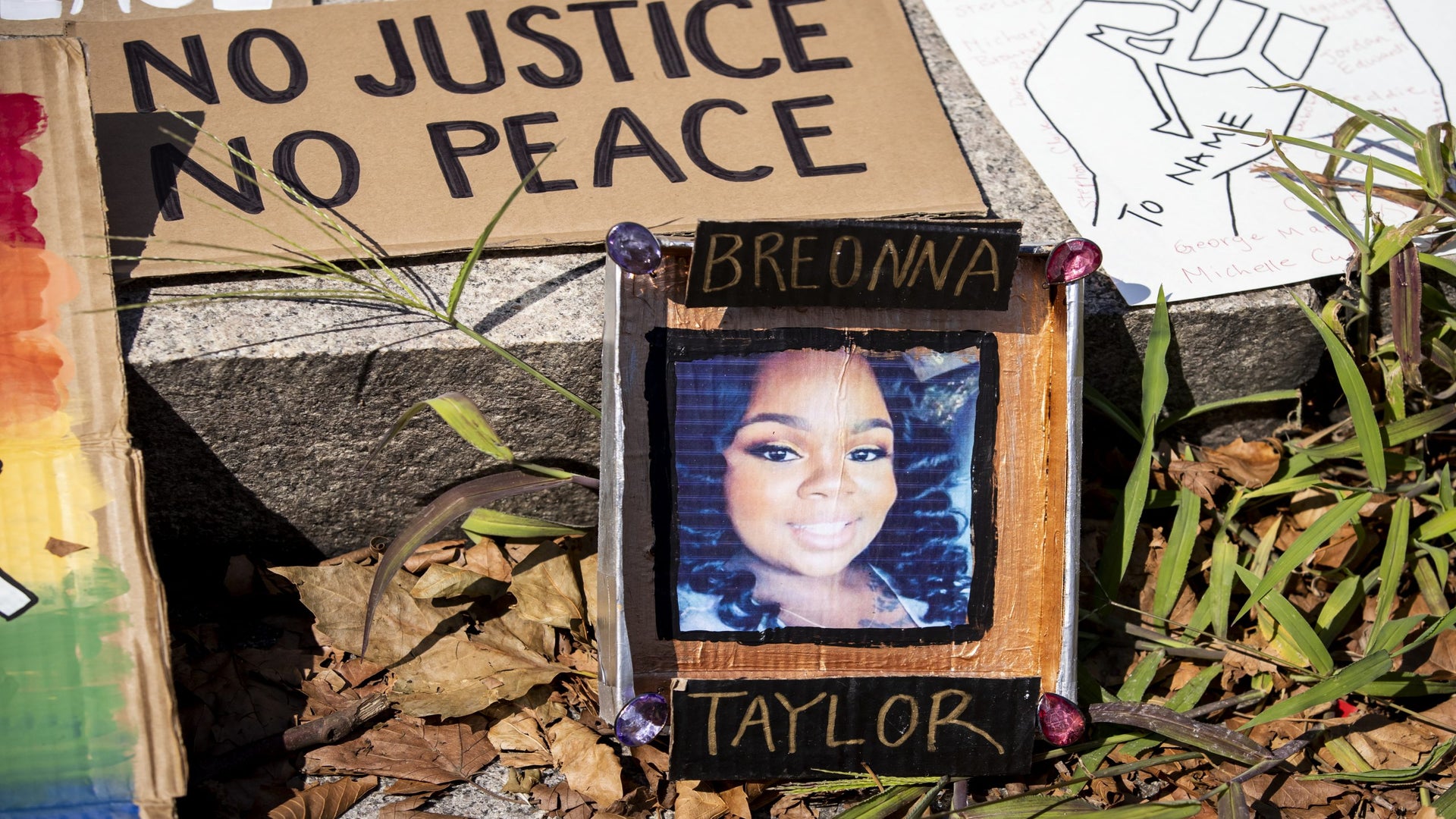 Jaynes was not present during the raid, but reports show he provided the information to get the no-knock warrant. CBS News reported authorities accused Jaynes of lying on the application for the search warrant. Per the letter, Jaynes lied and said he received information from a U.S. Postal Inspector which instead came from another law enforcement officer who heard it from another officer.

Jaynes is expected to appear at a hearing Thursday as a next part of the process. Louisville Metropolitan Police officials also challenge him with failing to plan the raid properly. In response, his lawyer told CBS News that senior officials were present including a representative from the mayor’s office at the final briefing. Cosgrove fired the shot that killed Breonna. The pre-termination letters are the initial process to terminating the officer’s employment.

“It’s after David McAtee was murdered by the national guard,” Scott wrote. “It’s after Tyler Gerth, Travis Nagdy, and Kris Smith were murdered. We are not done fighting for justice for Breonna Taylor.”

“Jaynes was not present at Taylor’s South Louisville apartment during the shooting, but about 12 hours earlier he secured a warrant with a “no-knock” clause from Jefferson Circuit Judge Mary Shaw.”1) FIRE every damn body.2) PASS Breonna’s Law for KY.3) UNSEAT Judge Mary Shaw. https://t.co/HEl7vq34rU

Scott introduced Breonna’s Law in August and plans to raise the law as soon as the Kentucky legislature convenes on Tuesday January 5, 2021. Breonna’s Law would end the use of no-knock warrants across the entire state. A review last month by the Courier-Journal found Black residents of Louisville’s West End neighborhood

Community organizer Shameka Parrish Wright echoed Scott’s sentiments about the planned terminations being slow justice. “It’s slow justice but it’s justice in the right direction,” said Wright in a video posted to twitter. “We’re not done. We need Breonna’s Law passed…they play the long game and we have to play the long game too.” 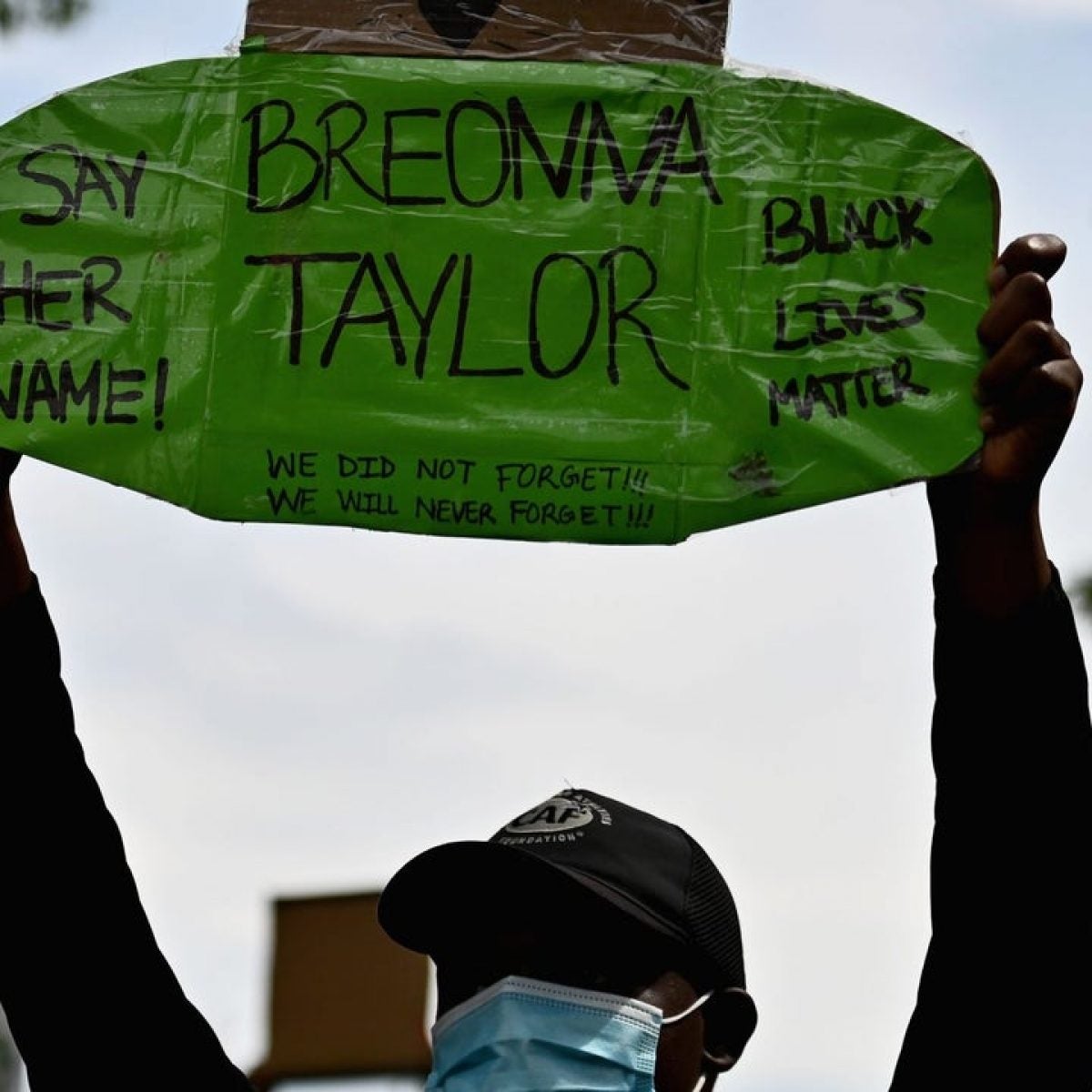 The seat currently occupied by Jefferson County Circuit Judge Mary Shaw, who issued the no knock warrant, is up for re-election in 2022. In October, Shaw told the Courier-Journal she was concerned Jaynes lied in his application for the warrant. She said she would defer to the FBI which was in charge of investigating the search warrant application.

The community has remained vigilant with its presence and protests for over 215 days.