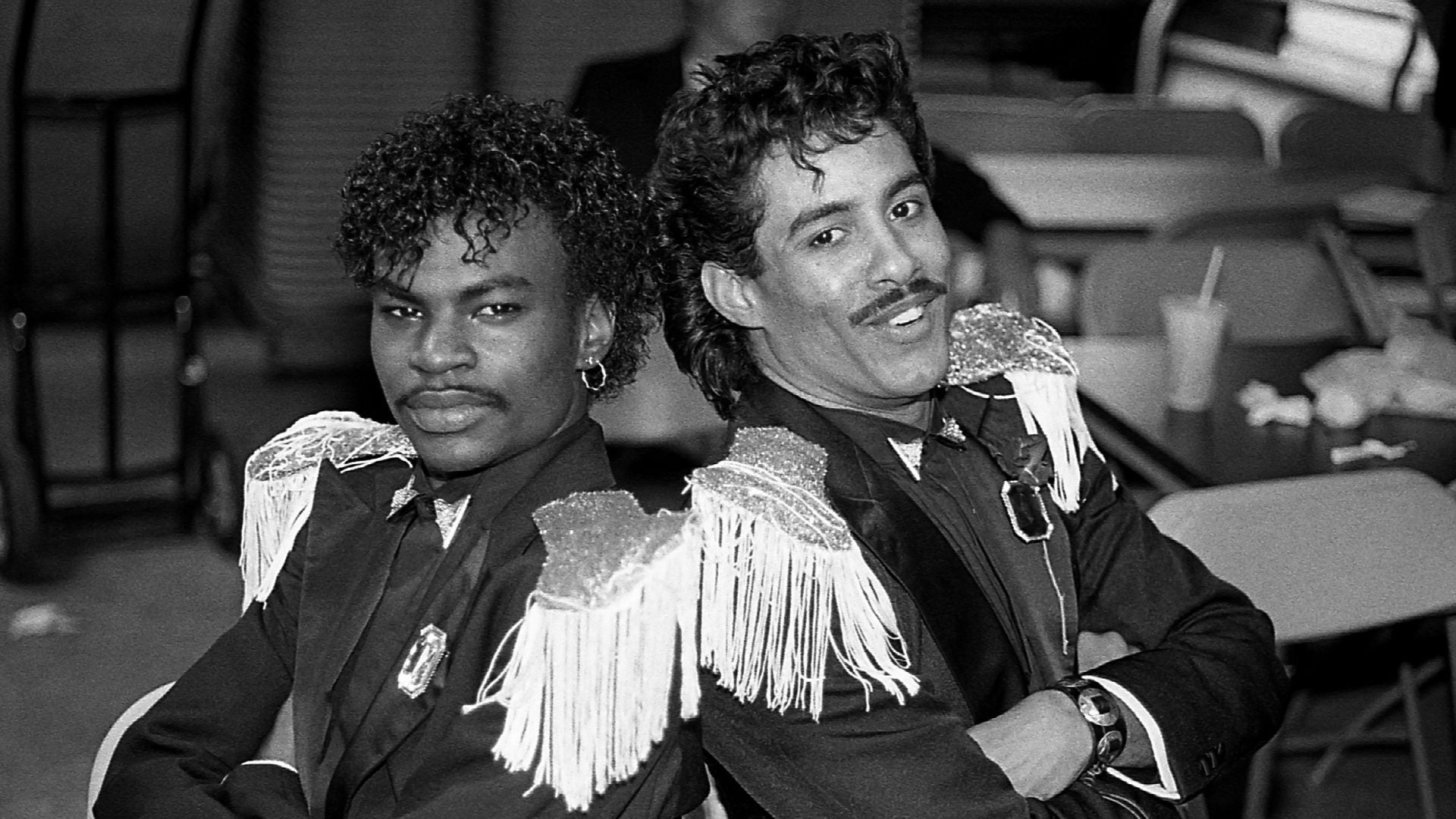 Breakin’ star Adolfo “Shabba-Doo” Gutierrez Quiñones has passed away. He was 65.

The news erupted on Twitter as several hip hop aficionados started sharing tributes that the breakdancing impresario, who gained fame in the 1980s, had died.

Born and raised in Chicago, Illinois, Quiñones was widely recognized as one of the forefathers of hip-hop dancing. After a move to California in the 1970s, he became a part of the L.A. based dance crew The Lockers. Toni Basil, who had the 1981 hit “Mickey (You’re So Fine)” was a member of the group. She confirmed Quiñones passing on her Facebook page on Wednesday. Basil wrote: “It is with extreme sadness. The Lockers family announces the unexpected passing of our beloved Adolfo Shabba-doo Quinones.” 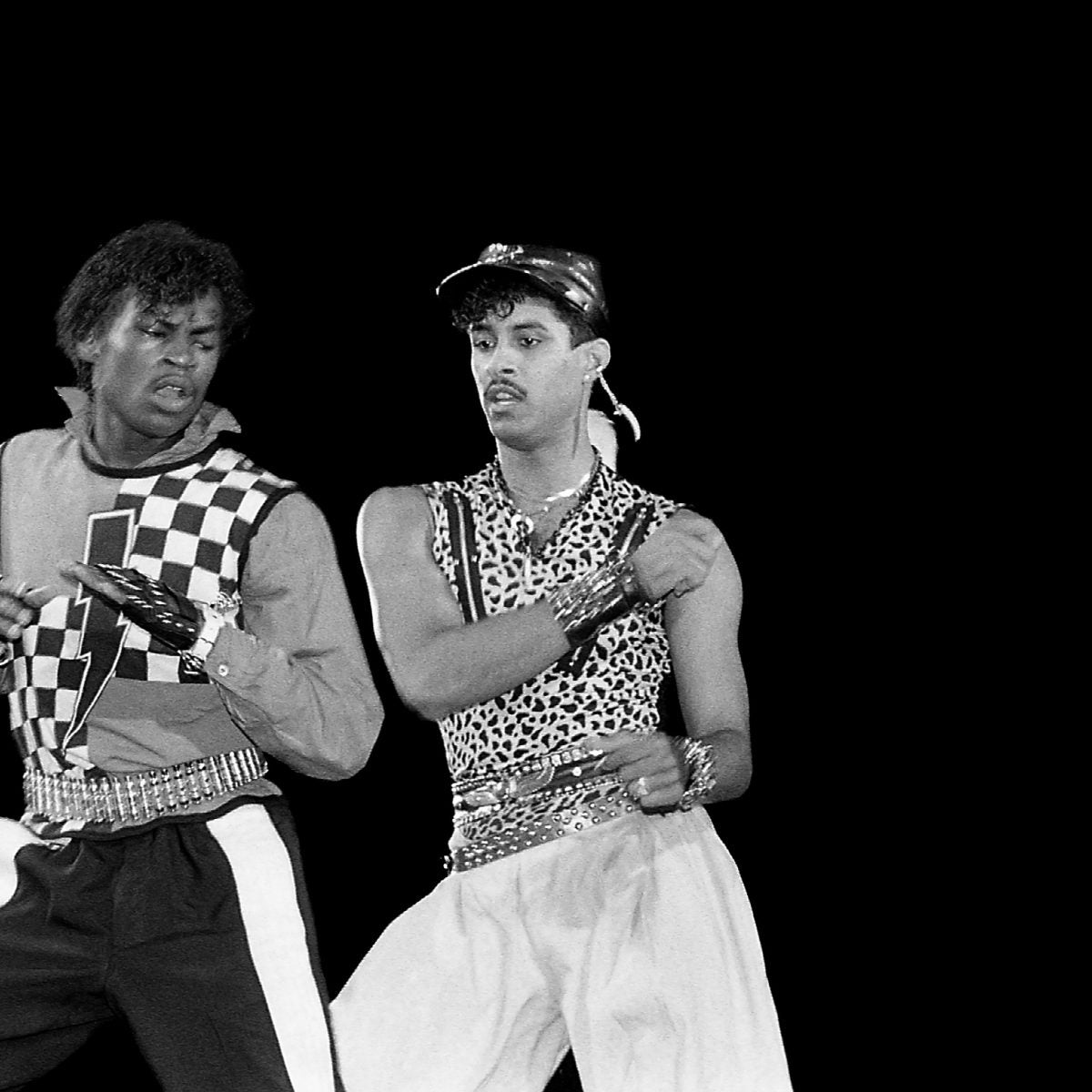 However, yesterday, Shabba Doo posted he was feeling better after a short bout with illness. He wrote: “Good news y’all! I’m feeling all better just a wee bit sluggish from my cold, but the good news is I’m Covid 19 negative! Woo hoo!!!”

According to TMZ, a roommate found him unconscious and no foul play is suspected. Many celebrities have shared their feelings on Quiñones death.

In Quiñones memory, a look back at his appearance in Chaka Khan’s video, “I Feel For You.”

Our condolences are with Quiñones’ friends and family.